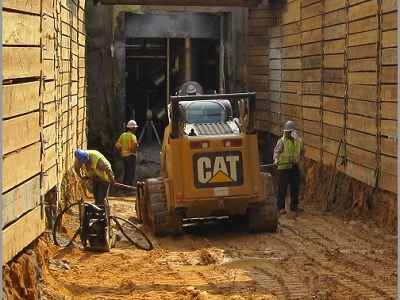 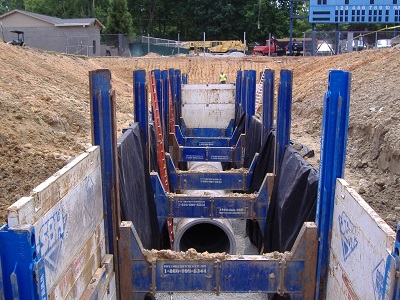 This site uses cookies to understand how you use the site and to improve your browsing experience. By clicking “I agree”, scrolling this page, clicking a link, or continuing to browse this site, you consent to this site’s use of cookies.  Cookie Policy